With Le Numero Zero, a French alternative web media I co-founded in France in 2003 (that reports on local political and social issues), we have proposed a workshop last Saturday about the Privacy and how to protect your personal data on the Internet.

This workshop was held in the public Library in my city, Saint-Etienne, with around twenty attendees. It was based on a web documentary called Do Not Track. 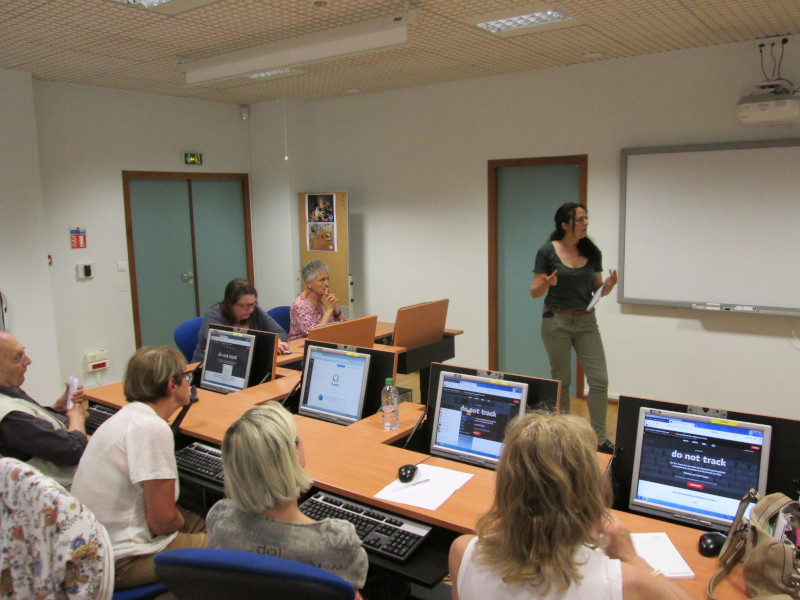 We have also talked about the ways that allow you to avoid the GAFAM’s tools (GAFAM is an acronym of the giants of the Web, Google, Apple, Facebook, Amazon and Microsoft) and guarantee you a better protection of your personal data in your digital uses. We did a tutorial (in French) listing these ways.

Some people don’t see the problem behind the Privacy of their data. “I have nothing to hide, so why should I care?” It doesn’t matter if you have nothing to hide. As Edward Snowden explained well, Privacy is a right granted to individuals that underpins the freedoms of expression, association, and assembly; all of which are essential for a free, democratic society.